A Connection Between Hearing Loss and Dementia 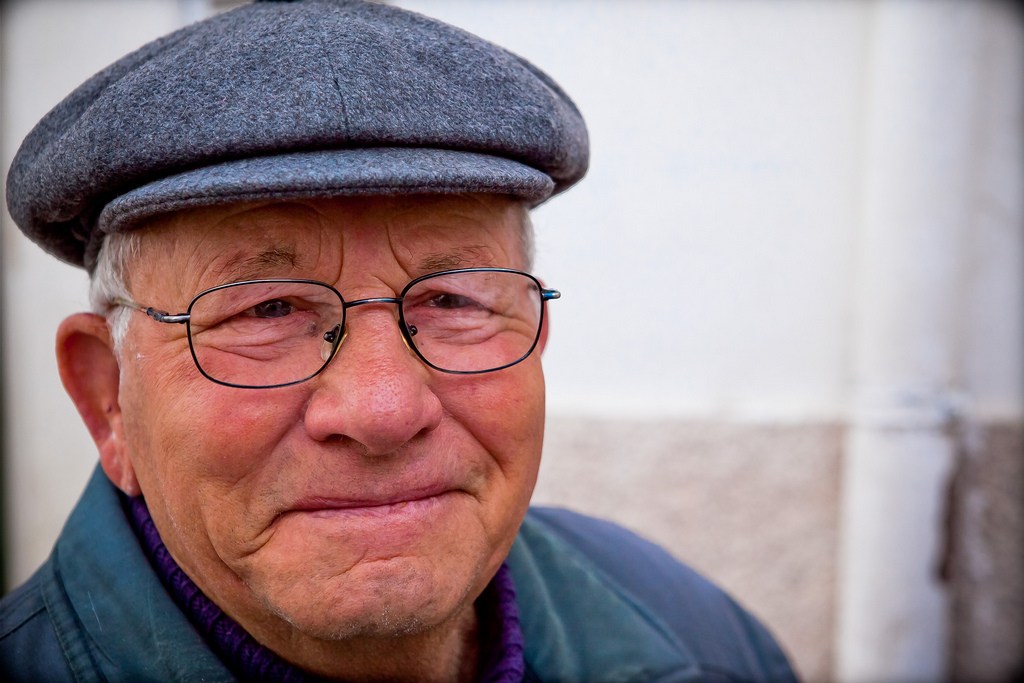 Research indicates that an increase in hearing loss may result in increased risk for cognitive decline and possibly dementia. Research also indicates that limited hearing is linked to the health of the brain, and adults with loss of hearing are more likely to develop dementia than adults with average hearing.

It is estimated that over 48 million Americans suffer from hearing loss. The National Institutes of Health approximates that a third of United States adults from age 65 to 74 and seniors from age 75 and up have significant hearing loss.

A group of scientists from John Hopkins University who focus on ear disease have completed several studies on the link between hearing and processes of the brain. For six years, the scientists followed the brain function of close to 2,000 senior adults with an average age of 77. The testing involved a focus on their memory, concentration and abilities in planning. Study participants with hearing deficits that clearly affected their conversations on a daily basis exhibited a 24 percent higher risk for cognitive decline than those with average hearing.

In a separate study, researchers observed the cognitive health of several hundred participants for over a decade and the report noted that the chance for developing dementia was higher for those with significant loss of hearing.

The results do not indicate that a loss of hearing automatically indicates decreased cognitive decline, but they do point to a need for further research with regard to this connection. Medical industry researchers feel that hearing loss can lead to a cognitive decline due to a constant strain on the brain to understand sounds. Researchers believe that over time, the brain tires from the extra work. Brain imaging indicates that seniors with loss of hearing have a lesser number of nerve connections where the brain accepts and sorts out sounds. Another contributing factor is believed to be the way seniors socialize when they can no longer hear properly, as some tend to withdraw and become isolated and social isolation has long been looked at as a risk for cognitive decline and dementia.