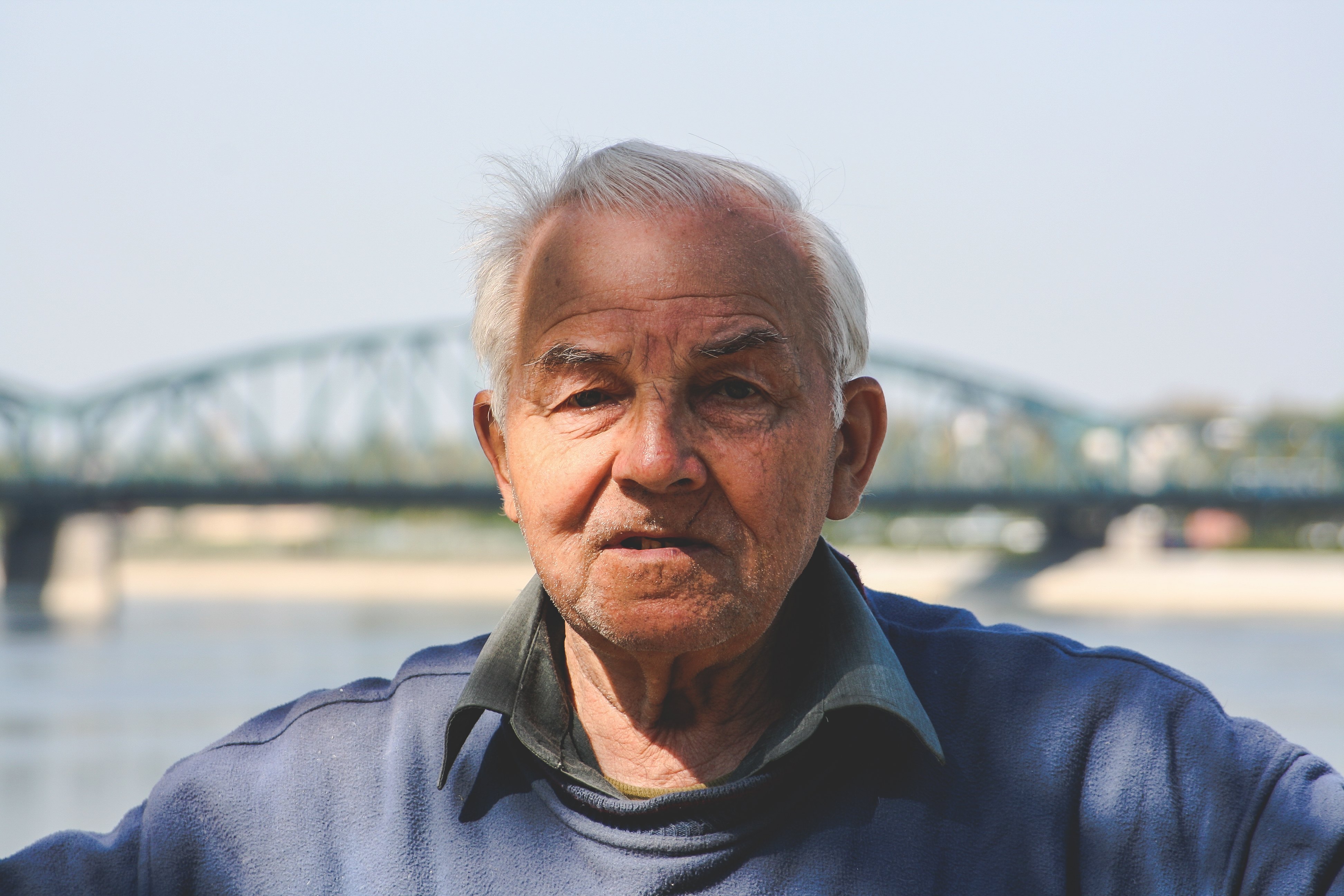 Almost 2,300 low-income seniors in Lee, Collier and Charlotte counties will no longer receive supplemental food from a government program operated by the Harry Chapin Food Bank starting July 1, according to a decision made by the Florida Department of Agriculture and Consumer Services.  The state’s decision cuts off 2,284 low-income seniors in Lee, Collier and Charlotte counties from receiving nutritious food through the Commodity Supplemental Food Program, or CSFP, a federal program administered by the state agriculture department. The department is eliminating the program in the three counties because the state says its new “distribution model” has determined they are no longer among Florida counties where the program will have the most impact.

The decision affects the following number of clients in Lee, Collier and Charlotte counties:

Richard LeBer, president and CEO of the Harry Chapin Food Bank, wants the state to reconsider. “This change is unnecessary and will cause suffering. The (state) Department of Agriculture’s decision arbitrarily eliminates a critical source of food to many of our poorest seniors. We hope they will reconsider.”  The program was implemented for the first time in Florida in January 2015, with Harry Chapin Food Bank as the only sanctioned provider in the state. The food bank currently serves 2,580 seniors through CSFP in its five-county service area of Lee, Collier, Charlotte, Glades and Hendry counties. About 300 seniors are on a waiting list. Additionally, the state is requiring the food bank to expand the program in Hendry and Glades counties, agricultural communities with smaller senior populations.

In part because the pilot program at the food bank has been so successful, the federal government is now allowing CSFP to be expanded across the state, to nearly 10,000 cases, except in Lee, Collier and Charlotte counties, the food bank’s three largest distribution areas. The state’s decision will affect clients receiving CSFP food at 36 of the food bank’s 150 partner agencies, including Jewish Family and Community Services of Southwest Florida.  ”This program is vitally important to ensure the seniors who suffer from food insecurity will get healthy food,” said Jaclynn Faffer, president/CEO of JFCS, a non-sectarian human service agency serving Collier and southern Lee counties. “For many of them, this program is the only way they can get staples like beans, rice, canned vegetables and fruit, and other nonperishables.”

Seniors can get food assistance elsewhere, such as Harry Chapin Food Bank mobile pantries, pantries at food bank partner agencies in their area, and SNAP (Supplemental Nutrition Assistance Program, formerly called food stamps). But many of the seniors participating in CSFP have few practical alternatives:  Many of them are isolated, not physically mobile, ill or lack transportation. Some see a stigma in having to accept food.